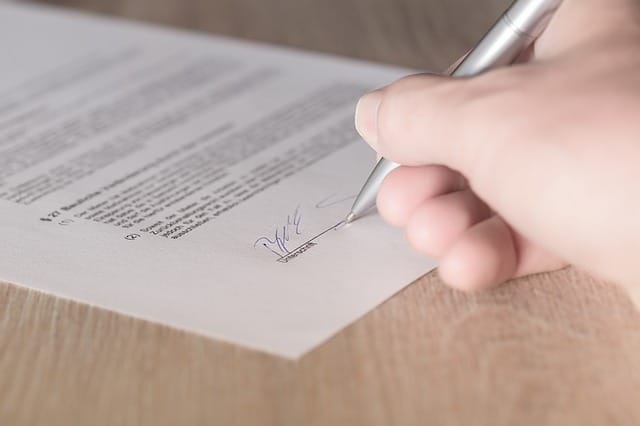 The Private Housing (Tenancies) (Scotland) Act 2016 which will take effect from 1 December 2017, will introduce a new ‘private residential tenancy’.

It’s purpose is to provide safeguards for landlords, lenders and investors and also improve security for tenants.

The tenancy will be open-ended and will last until your tenants wish to leave the let property or as a landlord use one (or more) of 18 grounds for eviction.

Improvements for landlords include: 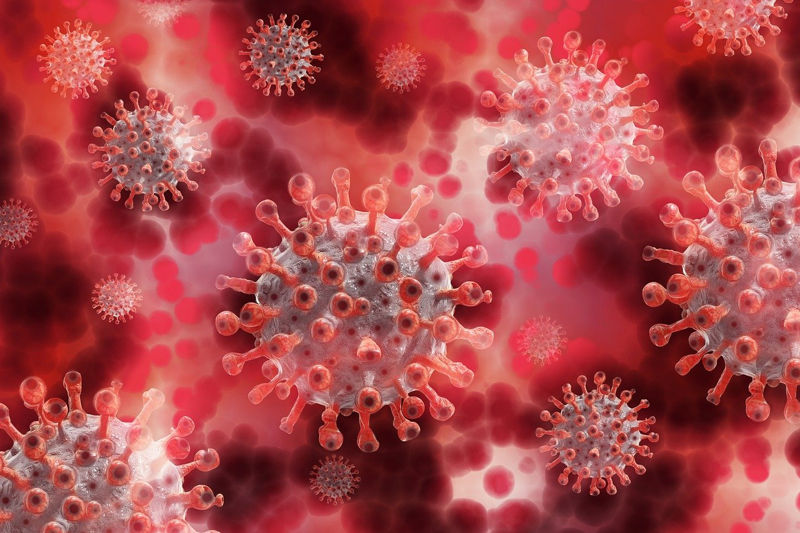 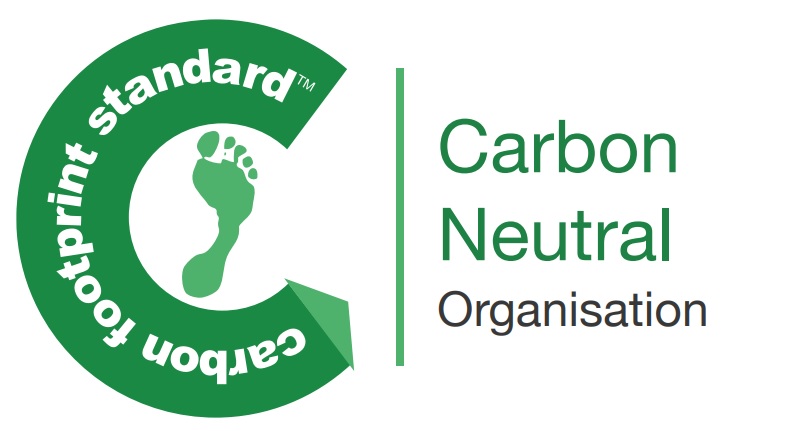 Panagiotis K.
22:12 22 Jul 21
Unfortunately I moved in this place looking for a long term let as the flat was originally advertised for however the landlord decided to end the tenancy early .Given the costs involved to secure this property and vacate it , I cannot confirm that I was happy with my overall experience.

Simon M.
13:36 19 Jul 21
I highly recommend Western Lettings. I was a tenant for just over 2 months and they were very friendly and efficient when dealing with my tenancy.

Abhang R.
18:23 06 Jul 21
Western Lettings has been my first agent here in Glasgow, and I have one word for them - professional. Very helpful from the get go, right until the end of my tenancy. Have always been able to relay my requests to landlord where necessary and received reasonable response on each of them. Will certainly look forward for more lettings from them.

Robyn G
15:05 05 Jul 21
If you’re looking for a letting agent in Glasgow, I’d recommend this one. My partner and I had a great experience with Western Lettings. Emily and Catherine in particular were very helpful and responsive whenever we had issues, which was mercifully seldom. 10/10!

Tégan T.
16:05 30 Jun 21
We were tennants through Western Lettings during the Covid 19 pandemic. Our lease began the day the UK entered lockdown and I am very glad that we were during such difficult times. They were responsive and professional but also empathetic and personal. Have moved and now using another letting agent it has further highlighted the exemplary service they provide. I hope to use them again in the future.

Bethany T.
16:02 30 Jun 21
Quick in their responses and any problems we had they dealt with immediately. They were always friendly and nothing was ever too much hassle. When leaving our property they were clear in what we needed to do before we left and the whole process. Loved the flat and western lettings - made our house renting experience superb. Very greatful.

john p
09:51 03 Jun 21
I have been with Western Lettings for 3 years as a landlord - and I want to share my very highest recommendation for them. If I could give more than 5* I would. The staff at Western Lettings are exceptional in every way. Throughout my time with Western Lettings, the staff have gone out of their way to support me - it is abundantly clear that for the staff at Western Lettings, this is more than a job... they have genuinely cared for me, and nothing has ever been too much trouble. Throughout this time, letting my house has been stress-free - Western Lettings' communication has been excellent, always keeping me in touch, and they have resolved any issues arising quickly, efficiently and professionally. If you are looking for someone to manage your property, I would encourage you to look no further than Western Lettings and their wonderful staff. Thank you to all at Western Lettings for making my experience such a positive one. It has been a pleasure dealing with you at every turn - from setting up the let, to finding suitable tenants, to managing the property, to ensuring a good handover at the end of tenancy. Hugely appreciated.

Jake M.
14:42 12 May 21
Rented a property with Western for over a year and was by far best experience I have had with a letting agency. Any issues in the property were dealt with quickly and the staff were super friendly and accommodating. Rented with quite a few different agencies in the past and the service Western provided is easily the best.

Shaun O.
13:31 07 May 21
Used Western Lettings for approx a year and a half - all enquiries were solved swiftly in a friendly manner. By far the best experience I have had with a letting agent.